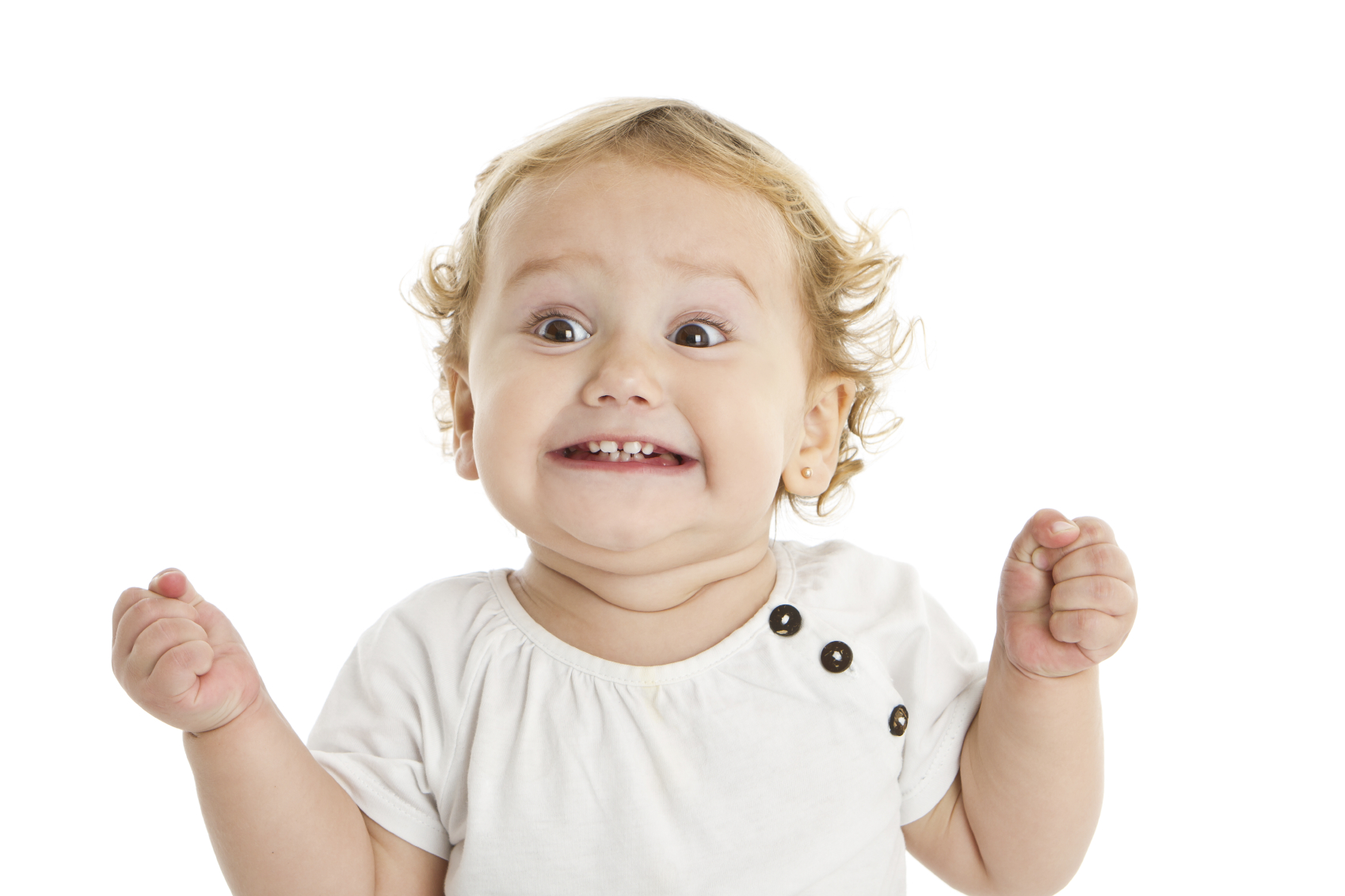 Another exciting game at the Interactive Museum of Gaming and Puzzlery, is Werewords. In this game, one of the participants tries to get everyone to guess a secret word. The werewolf on the other hand tries to get participants not to guess it. This game is perfect for friends. Expect a lot of laughs and communication. Another wonderful game that makes you think on your feet and is good for bonding is Captain Sonar. This game is ideal for when you are trying to get to know each other. Hotshots is in some ways similar to Pandemic. In this cooperative game, participants work as firefighters and win together. Every participant is assigned a unique role and works with others to beat fires. Hotshots is best suited for noncompetitive crowds and mixed age groups.

A good recommendation for nostalgic dreamers, and those who can tolerate moral ambiguity, is Kill Doctor Lucky. To understand this game you must first understand the WORLD WAR 2 game Clue. In Kill Doctor Lucky, you are taken to the house but you can’t let anyone see you. Its setting is before Clue. It is one of those games that keeps you on the edge of your seat waiting to see what will happen next. Equally exciting is New York 1901. This game is ideal for people who are a little pressed on time since it takes less than an hour to play. It is one of those competitive games that you can play without people’s feelings getting hurt. It is also quite relatable. If you take a 1901 New York map and tell people that you are going to establish the boroughs of New York, people will instantly understand you.

There are many advantages of playing board games, but none more important than the social aspect. Board games provide that social framework where people can interact freely and with ease. Since the rules have already been laid out, you can relate and interact with people without being too serious and on a non-superficial level. If you or your guests have not indulged in a board game since middle school, there are a few things you should keep in mind. First, you want to set the game time so that the participants have a clear picture of how long the game will take and do not get nervous. It is also helpful to ensure that the participants know the rules well beforehand. One way is by sending them a link to an instructional video of the game’s rules and how to play it. And who knows, the participants might end up being hooked on the board games and you end up creating a regular game night because once people start, they rarely want to stop.

All in All, the Interactive Museum of Gaming and Puzzlery is a wonderful place to visit if you are a board game enthusiast or are looking for an interactive way to meet new people. You will have the opportunity to indulge in any of the museum’s collections of thousands of games with some of the most knowledgeable gamers. … 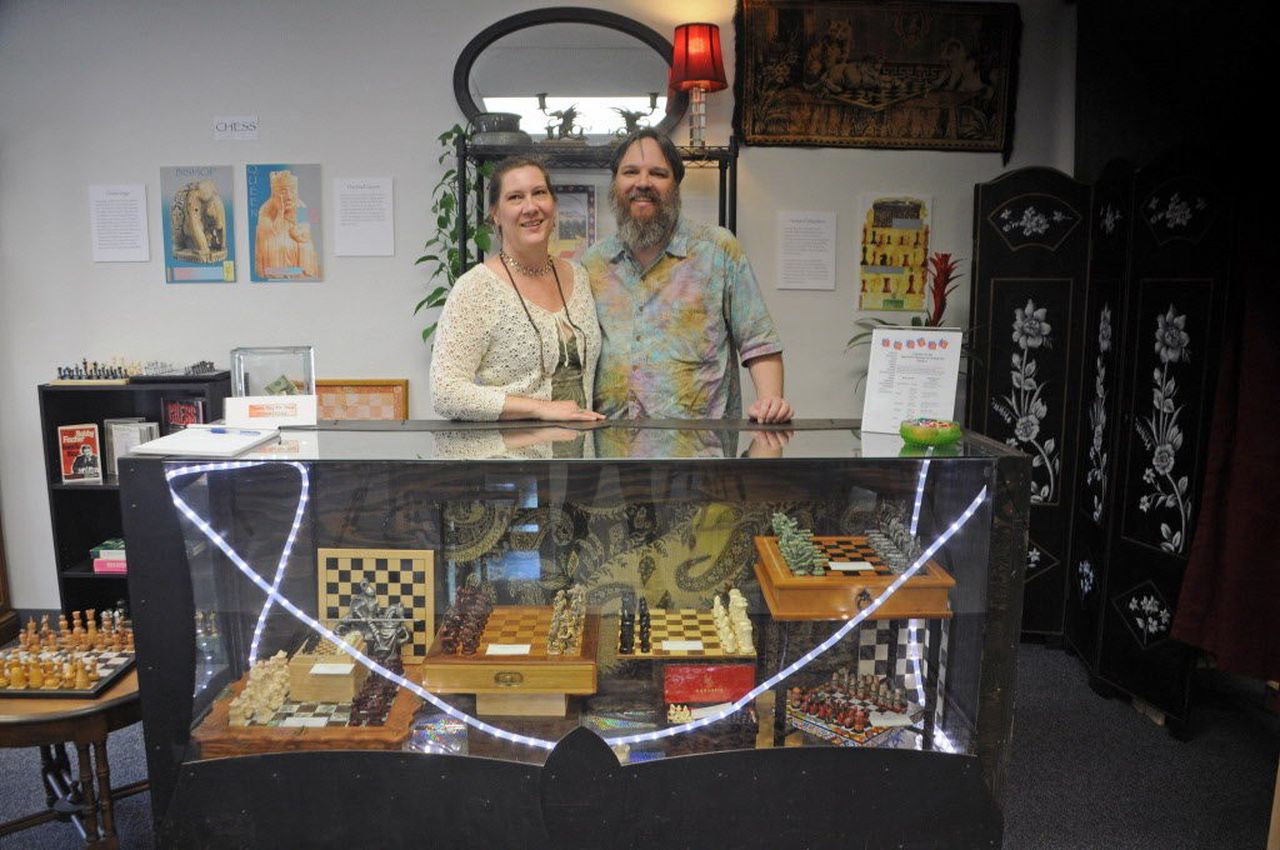 The founders of the Interactive Museum of Gaming and Puzzlery, Mathewson and Engen faced the usual challenges of a small museum, such as inadequate funding, fading government funding, and reduced patronage. However, they were dealt a heftier blow when Carol Mathewson was diagnosed with empyema, a condition that threatened to take away his life. This was a very scary and uncertain time for the Interactive Museum of Gaming and Puzzlery. They didn’t know what was going to happen to Mathewson or the museum. Thankfully, She underwent successful surgery and got better. To celebrate Mathewson’s recovery, the Interactive Museum of Gaming and Puzzlery launched a grand re-opening party, featuring a 24-hour raffle & game-a-thon, with games such as dungeons and dragons and giant chess. Engen likened the event to a jog-a-thon since as you play, you make money for the museum. Such kinds of events are serious for them, but not for gamers, whose objective is to explore and interact with like-minded people in a relaxed environment.

After struggling to secure finances from government agencies and after one of the museum’s staff’s battle with lung cancer, the Interactive Museum of Gaming and Puzzlery successfully relocated to a larger space in King City, just half an hour southwest of Portland allowing for increased interaction, new concepts and more elaborate displays, including a collection of board game rentals. In addition to the available museum space, the Interactive Museum of Gaming and Puzzlery is also working on an archive space. There are a lot more games for people to play and the establishment hopes that people can take advantage of this.

Some of the games you can expect to find at the Interactive Museum of Gaming and Puzzlery include Junk Art, Pandemic, Werewords, Captain Sonar, Hotshots, Kill Doctor Lucky, and New York 1901. Junk Art is a really cool and modern artsy Jenga (which can also be found on Amazon). It is ideal for new gamers since it is relatively easy to play. The Pandemic is a game based on a cooperative story, where you play the role of CDC workers. The pandemic is one of the most popular board games in the U.S. to date and is perfect for tough crowds.… 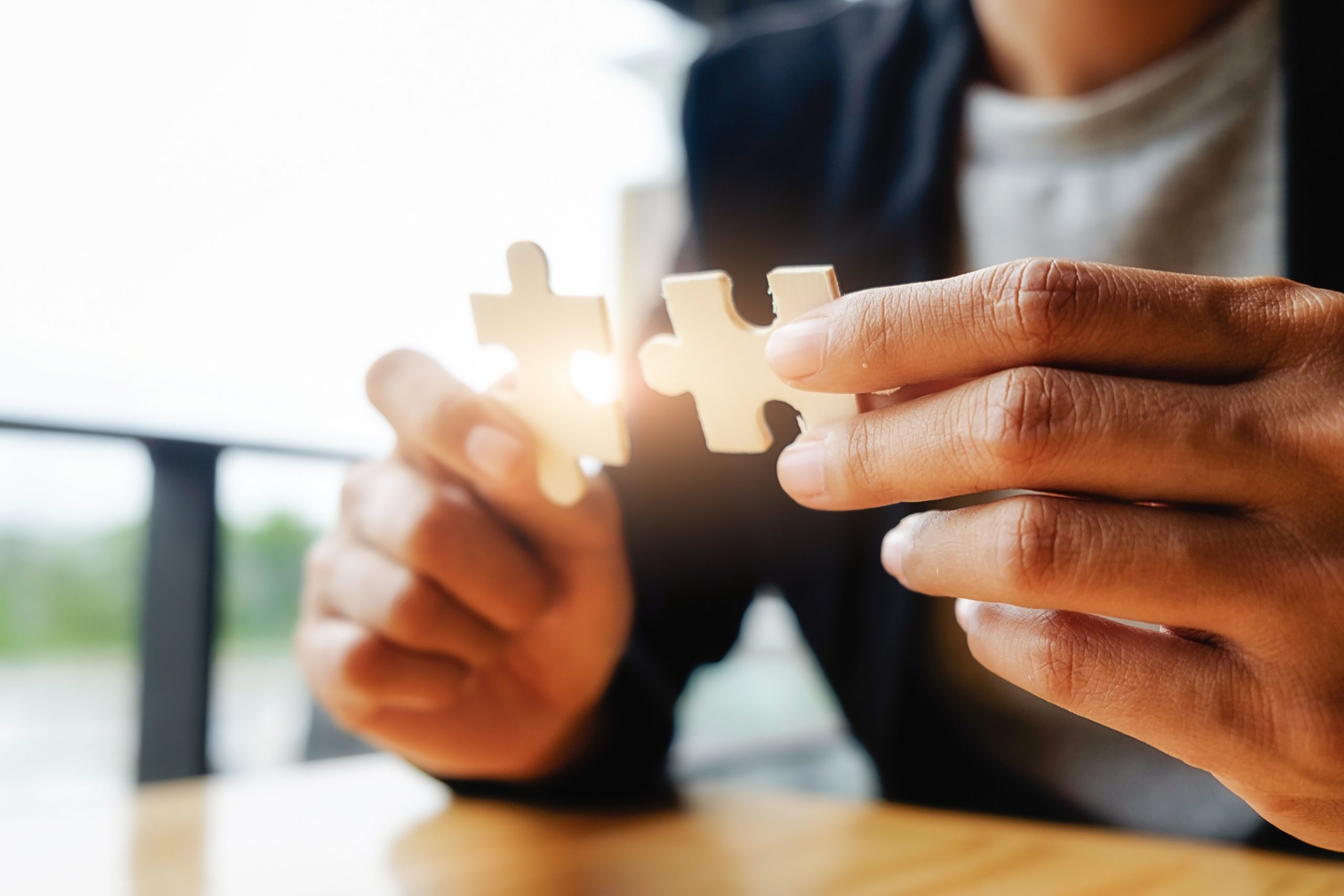 We have for a while been in the golden age of board games. Growing up, most people would receive a board game during Christmas. For the days that would follow, we would eagerly navigate the mysterious worlds, intricate charades versions, and word puzzles. As we grew up, and as Netflix took over, the time we spent on board games reduced but the interest and excitement of playing board games did not. Every now and then, whether bored with the streaming queue or looking for an excuse to enjoy spiced rum cocktails, people turn to board games to exercise their curiosity and have a thrilling and fun-filled adventure.

As Kyle Engen, the man behind the Interactive Museum of Gaming and Puzzlery puts it, “This is the golden age of board games.” Euromonitor International games and toy analyst, Mathew Hudak couldn’t agree more. Board games have significantly gained popularity over the last decade, reaching a climax in 2016. In 2016 alone, over five thousand board games entered the U.S. market. Traditional board games still dominate the market, but companies are beginning to approach board games as a go-to social activity and launching new products targeted towards this market. A good example is hobby board games.

It’s not clear what or who is driving the boom — millennials preferring social activities at home, the internet, video games — but it all boils down to this: modern games are substantially better. creative game designers are to a great extent worthy of credit for making games more exciting and giving old and new game enthusiasts the incentive to play boardgames more. Some nice choices for beginners include Carcassonne, Pandemic, and Ticket to Ride. Nowadays few people are into Candy Land. More often than not you will ask board game enthusiasts asking for recommendations similar to Pandemic or Carcassonne.